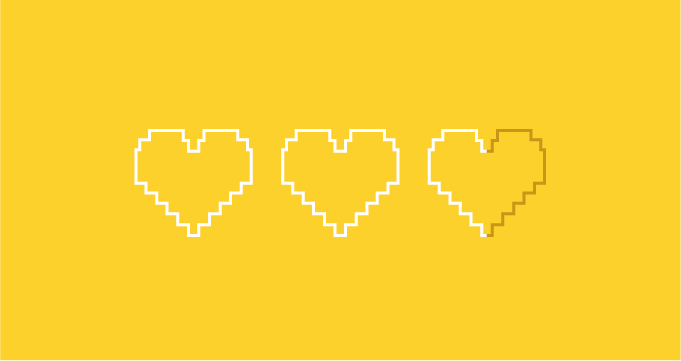 [Editor’s note: If you’re in San Francisco for Casual Connect on July 24, join us for our Level Up Happy Hour at Zendesk HQ. And now, back to your regularly scheduled blog post by gaming journalist Leigh Alexander…]

The video game industry has seen a seismic business shift over a relatively short period of time: Just a few years ago, retail-led “ship and forget” was the way—now always-online content with frequent updates and robust community features is the expected norm.

These days, games even reach passionate audiences of alpha and beta players before they’re technically “finished,” with feedback from these early audiences helping guide the last stretches of development. This approach mitigates risk for developers and lets audiences enjoy a closer and more direct relationship with the companies and products they enjoy.

Thanks to the pace and volume of social media, big game companies have had to quickly adjust their marketing and public relations strategies. What was once a carefully choreographed process of preview events and controlled access for the press in order to reach fans has now been blown wide open. Today, most players’ interactions with games take place via free demos, community forums, and blog posts from major companies direct to their fans.

These new development and communication channels have re-mapped the mainstream game—the impact and lifespan of the boxed, single-player, AAA blockbuster has generally ebbed in favor of the living, evolving, multiplayer online experience. In a world where an increasing proportion of major titles are designed to support and engage large online communities over long periods of time, the work of community management has become more complicated.

Homogenous or stagnant communities of players pose a distinct obstacle to growing and diversifying gaming audiences sufficient to support large-scale development. Historically underrepresented audiences are virtually banging down the door to be welcomed into gaming communities but can be warded off by products that haven’t considered their needs or perspectives. As long as being able to play as a woman, to have a gay relationship, or to enjoy a competitive session without worrying about sexist or racist epithets from teen boys are still widely considered “needlessly political” concerns in the social media conversation, companies are leaving entire audience opportunities on the table untouched.

Luckily for all, potential fans and players who feel alienated by certain aspects of the dominant culture now have many avenues to express their needs, and companies are beginning to listen. When it was revealed that Nintendo’s playful, quirky life simulator Tomodachi Life would include spontaneous player weddings and relationships—but that none of them could be same-sex—fans were upset.

Nintendo’s initial response only exacerbated its fans’ sense that the company viewed their needs—their very identities—as optional or inconvenient: “We were absolutely not trying to provide social commentary,” the company said.

Of course, to present a world where no one is gay is its own form of social commentary. The issue grew in volume, reaching major media outlets, and eventually the company issued a formal apology and pledged to address the issue in future games. Nintendo in particular is reputed for being relatively closed-off when it comes to public relations and community management, so the fact that its community could press a change in direction from the company is an important sign of the times. The apology was welcomed, and the lesson for companies is a simple one: The apology should come first, before explanations or excuses.

Outrage over inclusion and diversity problems can only be expected to increase. When Ubisoft’s latest Assassin’s Creed offered four new protagonists, none of which was a female character, fans again leveraged their social media muscle to demand answers. Again, the best tack for the company would have been to master the art of the immediate apology. Its initial explanation—that women characters would have presented insurmountable additional technical challenges—only worsened the firestorm of bad press (try googling “women are too hard to animate” to see how broadly the incident spread throughout geek culture).

Game companies will need to adapt to the idea that audiences they may not be accustomed to considering or marketing to now hold some of the keys to their future success, and will need to educate themselves on how to make content for an increasing and diverse online community. Meanwhile, though, mistakes are inevitable, and they happen under the high-volume microscope of our public lives online. There are plenty of skills community-facing personnel can master to try to weather these storms while still demonstrating respect for potential new fans.

Apologize first, don’t explain. A consequence of the modern player’s experience of being closely connected to a game and to a community of players is that these dialogues feel personal, and participants need to know that game companies sincerely care about making them feel welcome. When the first action in the wake of a snafu is a statement of accountability, it goes a long way—when you step on someone’s foot, you don’t stand there explaining why you stepped on their foot. You tell them you are sorry and you hope they are all right.

Avoid a defensive stance, no matter the complaint. Popular creators Vlambeer were surprised initially when they noticed conversation on Twitter suggesting that their fictional dogfighting game Luftrausers glorified Nazi imagery. Though the creators had meant to borrow many stylistic influences to create a fictional alternate reality of war, the company’s Rami Ismail immediately stepped out in front of the issue. Importantly, Ismail expressed an important idea: No player’s interpretation of a game is “wrong,” no matter what the creator’s intent.

Though Ismail devoted time to discussing Luftrausers’ stylistic influences, the primary focus of his statement was to apologize for making some players uncomfortable. The team made no changes or compromises to its vision but accepted responsibility for the impact the game could have even on a minority of players. In this way, Vlambeer showed care for all of its players—and as an aside, denying, combating, or deriding the criticism would have surely magnified the negative event far more than a simple, caring apology.

A little consideration toward sensitive players goes a long way. Independent developer Mitu Khandaker provided an excellent demonstration of her commitment to treat every single one of her players—the people who bought her space-themed social networking parody, Redshirt—with care. When a single public letter from a concerned fan who’d been upset by some of her interactions in the game reached Khandaker, she treated the player with concern, explaining how to avoid the unpleasant interaction and committing to add warnings to her game.

No one is saying companies need to compromise their vision or alter their games to build a fantasy world where no one whatsoever is ever troubled or left out, but a little consideration for sensitive players goes a long way. Khandaker’s entire player base and her relationship to her community surely benefited from the fact she compassionately addressed an incident many would have recommended she ignore or deny.

Games are undoubtedly expressive works on the part of their creator, and it’s understandable that many industry veterans resist the idea that the player’s needs and feelings should take precedence over a confident and well-executed vision. But it need not be an either/or decision, so long as companies are committed to handling communication around their games in a caring and constructive way with their growing and evolving communities—and with their massive as-yet-addressed audience, waiting to see whether these products might be fun for them, too.

Leigh Alexander writes about video games, interactive entertainment, and various other things. She is editor-at-large for Gamasutra and author of Breathing Machine, a memoir of growing up alongside computer games and the early Internet.

Join us to talk games after Casual Connect in San Francisco! Register for our happy hour at Zendesk headquarters on July 24. 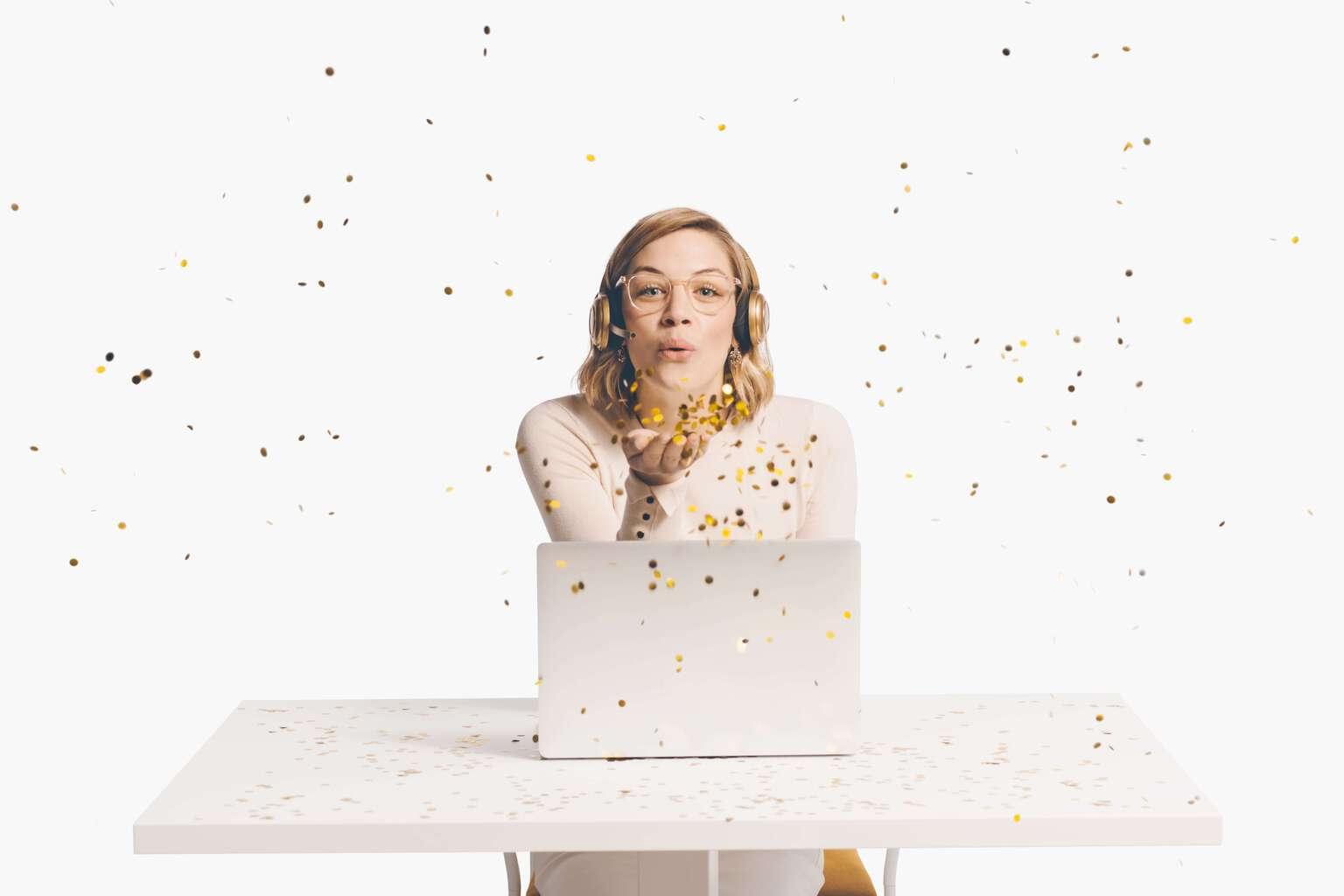 Life science and CX: The impact of customer service

Discover how life science and biotechnology companies can gain a competitive edge with exceptional customer service. 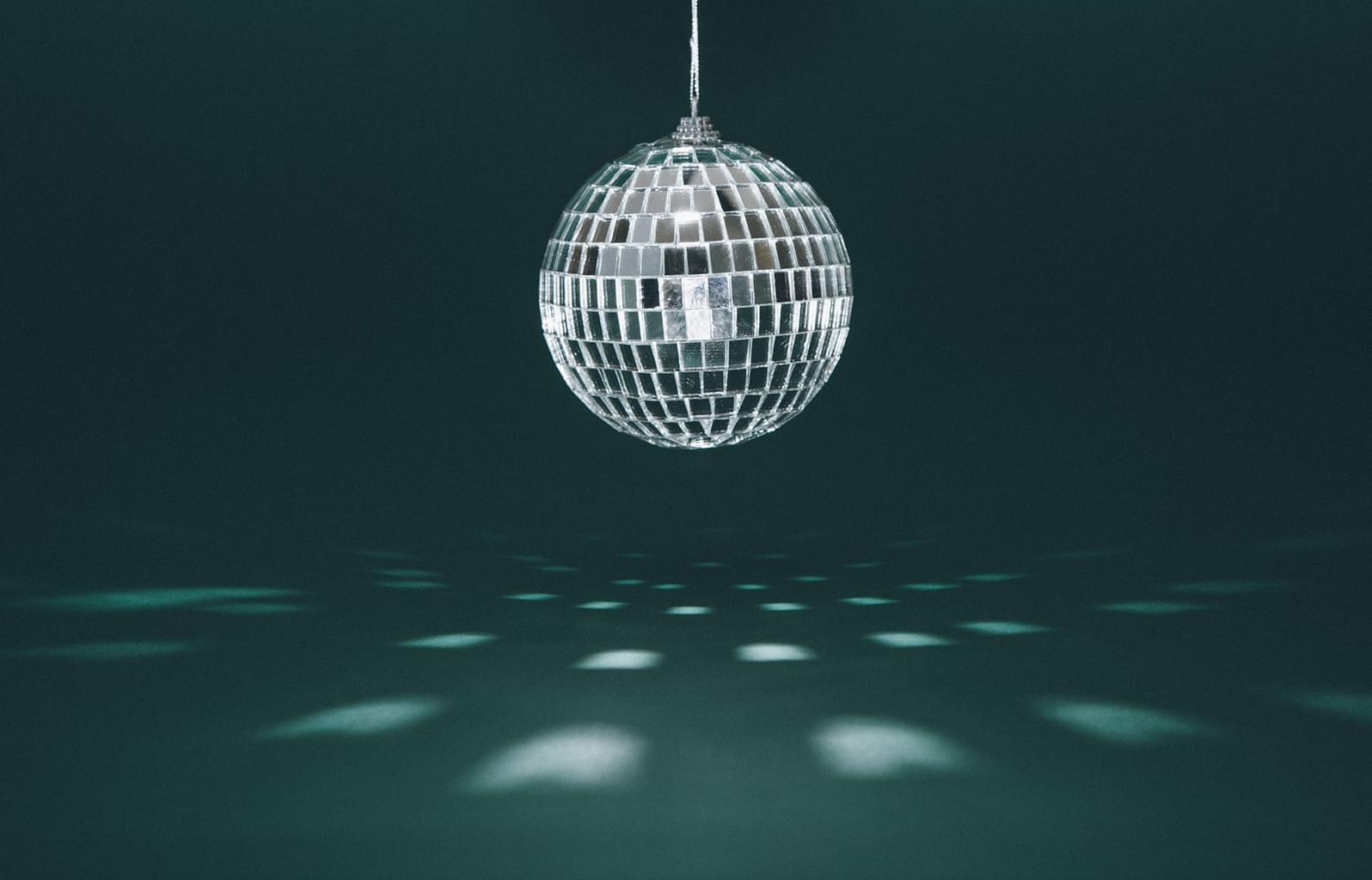 How companies can make the most of Buy Now, Pay Later services

Discover how companies can use Buy Now, Pay Later services to improve their customer experience and boost their bottom line.

Retain your customer base through a recession

During an economic slowdown, there are steps you can take to maintain, and even grow, your existing customer base. Deepen customer relationships by delivering seamless, personalized CX on all channels.