The magic of a good business partnership: don’t start out as friends 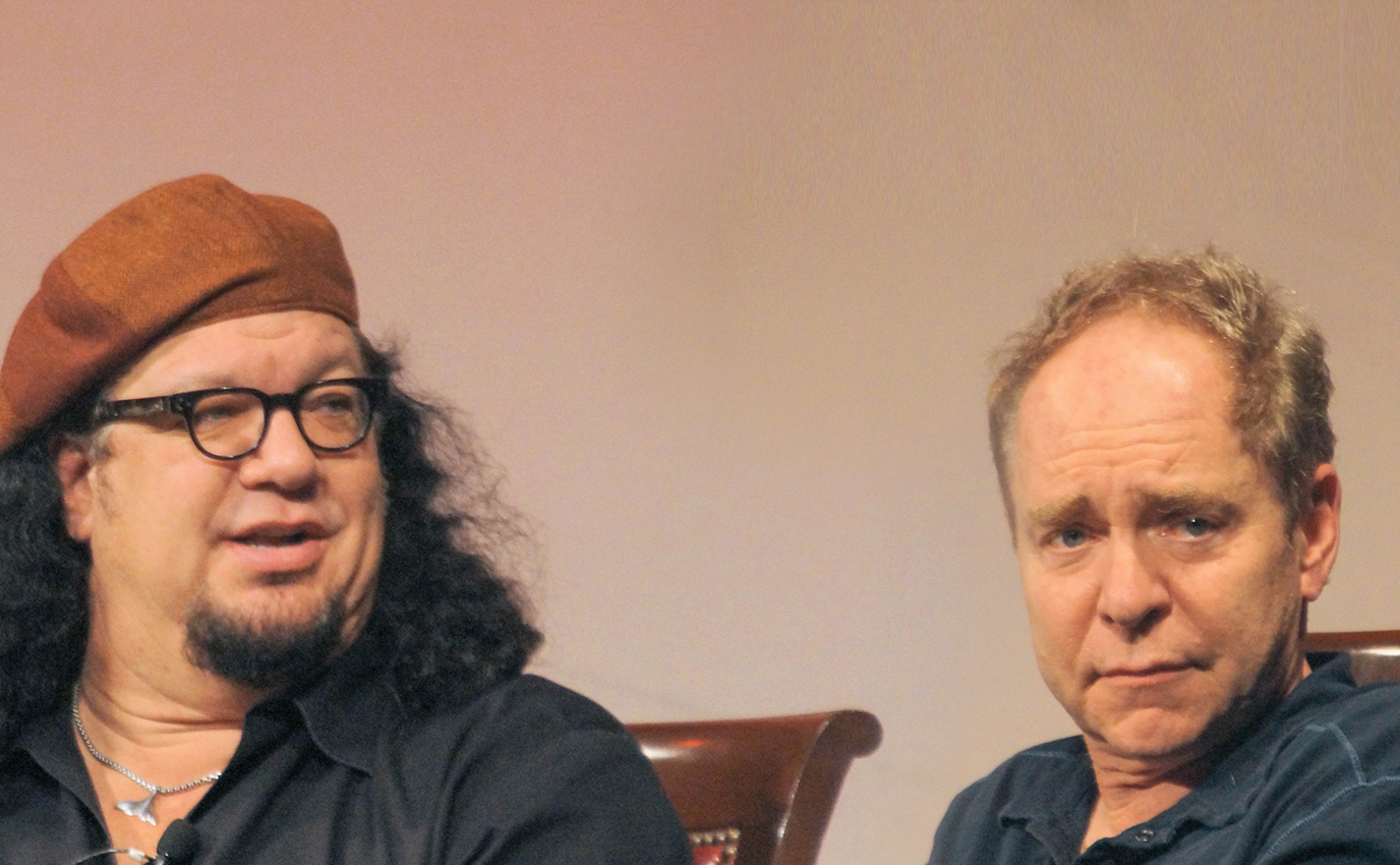 It seems like every week in Hollywood, there’s news of a new divorce or a spat between co-stars. It’s rare that a couple or an act will stay together for decades. One great example of a long-lasting duo is found in the world of magic: Penn and Teller. But the magic that keeps them together is not what you may think.

Penn Jillette and Teller met in the mid-1970s. Teller (yes, his legal name is simply Teller) was a high school teacher who did magic in his spare time. Penn, 60, was a juggler who went to clown college shortly after high school graduation. They would go on to have a successful 40-year business relationship. A relationship, according to them, based on respect, not friendship. They were never close friends, and they believe this is why they’re still going strong with their popular Las Vegas magic act (14 years at the Rio, six nights a week), numerous TV shows, movies, and more.

Penn is the extremely tall magician with long black hair who wears one fingernail polished red (to remind him of his mother). He is loud and charismatic. Teller is the quiet genius—a very small man who prefers not to talk during their act. Teller told NPR that he and Penn preferred to be interviewed separately, and I have to wonder if it’s because Penn might completely overpower the conversation with little room for the quiet Teller to speak.

While I’m not a big fan of magic, I’m a fan of Penn and Teller because they’re actually more like philosophers offering subtle critiques on society. They’re trying to make a point, and they use magic to do that. Magic isn’t the core of the Penn and Teller act, it’s the medium through which they approach concepts and present stories. Penn told CBS’s Lee Cowan, “Other magicians are always looking for a trick, and then find a way to present it. We’re looking for an idea and a presentation, and then find a good trick that goes with it.”

Penn and Teller are a fantastic example of how business partners can be successful when their traits compliment each other, and can have even greater staying power than business partners that start out of friendship.

“Teller and I never got along,” Penn told CBS. “We never had a cuddly friendship. It was a very cold, calculated relationship where we thought we do better stuff together than we do separately. It turns out that respect lasts longer than affection.”

“We do better stuff together than we do separately. It turns out respect lasts longer than affection.”

Maybe Penn & Teller are on to something. Looking for similar stories in the business world, there are many examples of successful business partners who aren’t the best of friends, but work together well and have complementary characteristics that make them better as a team. Modern examples include Google co-founders Sergey Brin and Larry Page, who reportedly bickered when they initially met at Stanford in 1995, but later co-authored a paper (“The Anatomy of a Large-Scale Hypertextual Web Search Engine”) that became the basis for Google. Another example is Apple co-founders Steve Jobs and Steve Wozniak. Wozniak never thought to sell his original computer model; only Jobs saw the possibilities. Wozniak’s technical skills and Steve Jobs’s vision made them unstoppable.

For these successful leadership teams—like Penn and Teller—the secret of a solid and long-lasting business partnership is not magic. It’s the ability to make decisions without emotion. It’s complementary strengths. It’s yin and yang. If you think about an intense personal relationship, when it’s good, it’s really good, but when it’s bad… it’s really bad. When you have a disagreement with someone at work, it’s usually very clear the disagreement is about the work. However in our personal lives, it’s just that—much more personal.

When it comes to professional partnership, it turns out complementary characteristics are stronger than friendship. When a friendship is based on utility rather than friendship, decisions are less personal. The relationship doesn’t have to be magical, it just has to be functional.

Blake Morgan is the founder of Flight Digital and a columnist for Forbes.

Keep up with the evolving workplace

Learn how you can step up the employee experience today.

Keep up with the evolving workplace

Learn how you can step up the employee experience today.