The art of business analysis in customer support 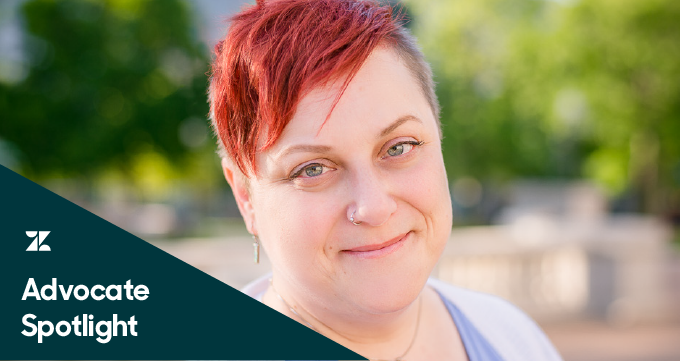 Jen Neuls’ early career was in the arts. Now as Senior Business Analyst for Zendesk’s Advocacy team, she’s proving that solving big challenges is an art form in itself.

After studying theater in college, she was a theatre producer and stage manager. Some of her favorite productions were part of a theatre series with a rotating repertoire. Her troupe put on two different shows a day—each with new sets, props, and actors—six days a week for an entire summer. 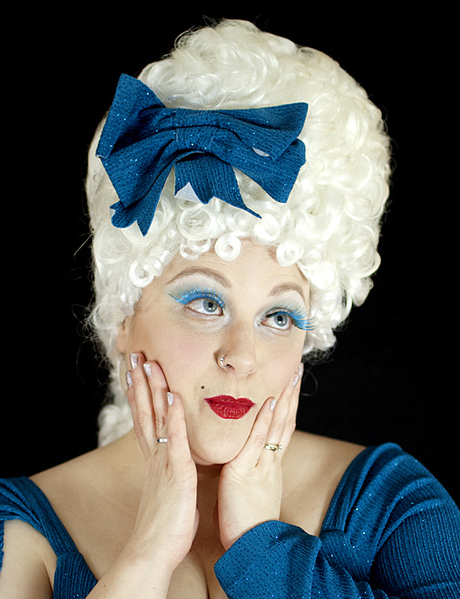 That whirlwind experience is akin to what she does today, and not just because stage management is about being detailed oriented and managing a dizzying amount of logistics.

“Working really hard and accomplishing something that seemed so big and impossible is the just the biggest rush,” she said. “In fact, it’s the reason that I like doing the work that I do now. I love taking on really big projects and being able to do things where people say, ‘This is just an insurmountable challenge. I don’t know how we would ever be able to do it or if we can do it.’ I love being able to say, ‘Let’s look into it. Let’s try it. It would be really hard, but here’s what we would have to do to make it work, and I think we can do it.’”

Getting to the root of the problem

That’s where business analysis comes in. It starts with a problem a company needs to solve. Business analysts dive in, research the topic, digest their findings, and deliver potential strategies their organizations could pursue. For Jen, that often means finding ways Advocacy can improve processes that make the Zendesk customer experience better.

“I’ll often joke that when people ask ‘What is business analysis?’, I say: ‘You know all those times that people say, ‘somebody should look into that?’ I’m the person who looks into that.’”

One recent example: she helped assess how the customer support team should make the switch to a new internal communications tool while meeting all of the team’s requirements. This was a mission critical exercise because of Advocacy’s reliance on real-time collaboration with each other to solve customer issues. 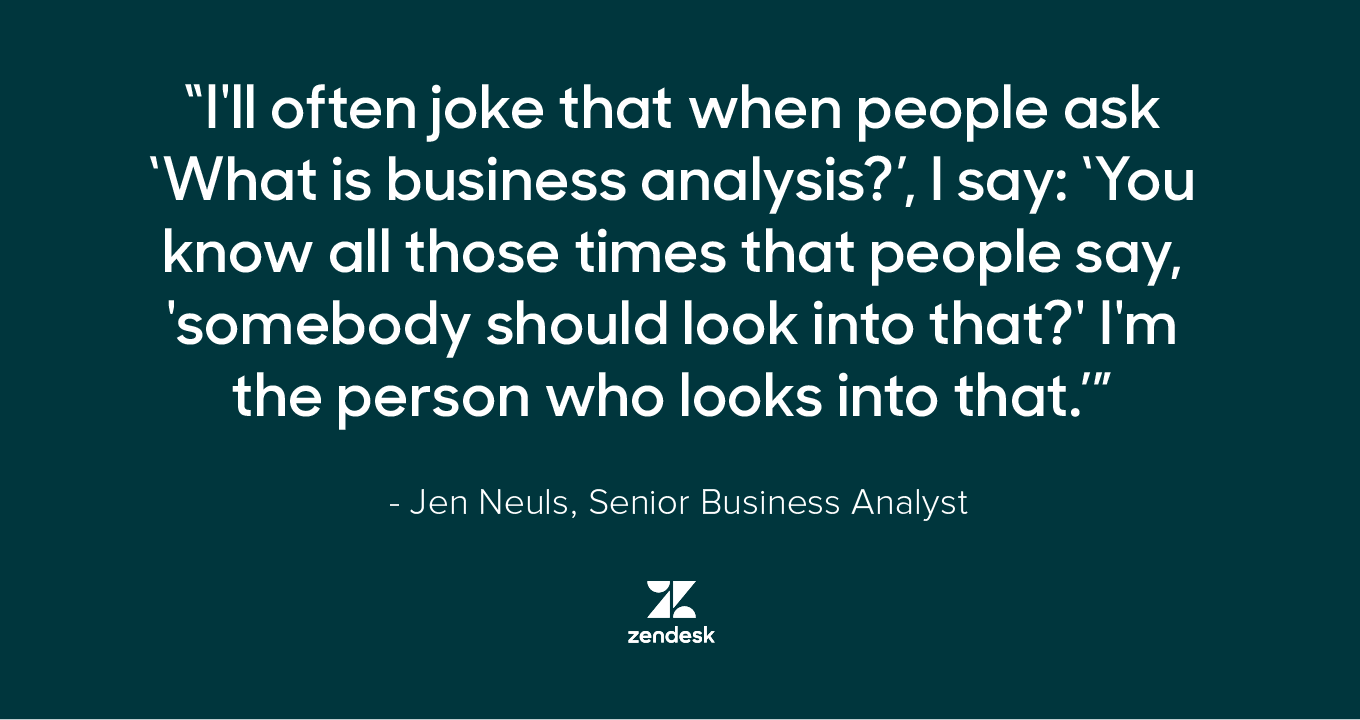 While anyone can look into a problem, she said, business analysts are dedicated resources who have a diverse set of necessary skills. Being able to create actionable plans from mountains of information, consistently doing due diligence on every project, and being able to assess the current tolerance for change are important.

But what’s critical is getting to the root of the problem by always asking “why?” and being curious. “That is, at its core, one of the most fundamental skills,” she said.

Thinking creatively about what’s next

For the past seven years, Jen has done business analysis for tech companies, which are among the many businesses today that are always changing. That fast-paced rate of change means companies, including customer service organizations, need to look further ahead than in the past.

“Is it possible next year that there’s a brand new channel that we haven’t even discovered yet?” Jen said. “Will that be coming to us in the next 12 months, 24 months? What if it does? Should we think through that? Maybe the answer is no, but we at least need to ask the question.”

Jen joined the Advocacy Operations team at Zendesk a year ago in the Madison, Wisconsin office. When she doesn’t have her BA hat on, she’s designing other hats (and wigs and costumes) for her next cosplay creation. Or she’s at home tending to her garden, riding her bike, playing video games, or watching “geeky” TV shows and movies with her husband and three cats by her side.

She also has a personal mantra that comes in handy for her work as a business analyst: “Dance like nobody’s booing.”

When working on a project, sometimes daring to ruffle some feathers leads to the best solution. One way Jen does this is to ask a question that’s borderline outrageous about how a problem could be solved. At first, some will scoff at such an off-the-wall notion. But then it kickstarts a productive conversation that might never have happened.

“Usually, that particular idea doesn’t actually get championed, but what comes out of the discussion is super useful,” she said. “That’s dancing like nobody’s booing.”

For more from Zendesk advocates:

Abel Martin, on building great internal partnerships
Arthur Mori, on what everyone should know about Tier 1 support
Benjamin Towne, on mentoring and offering constructive criticism
Rodney Lewis, on setting up an internal shadowing program
Sarah Kay, on her move from advocate to data analyst
Ramona Lopez, on rolling out an advocate recognition program
Aurash Pourmand, on practicing customer empathy
Anna Lee Ledesma, on the skill every great chat agent needs to have
Mark Fado, on providing dedicated 1:1 client support
Justin Helley, on advocacy training and development
Guillaume Deleeuw, on problem-solving in Tier 2 technical support
DeShawn Witter, on providing support in your community
The Tier 3 team, on bringing a hive mentality to work
Peachy Garcia, with best practices for handling chats

As support teams brace for an economic downturn, many are leaning on customer service outsourcing to cut costs.

CX is a top priority for financial services providers, and for good reason. Here's how to deliver an experience that meets people's high and evolving expectations.

A guide for CX leaders to adapt your customer service when facing uncertainty.