In an effort to better serve its citizens, the City of Hampton uses Zendesk Support to provide great customer service to both staff and developers.

"With Zendesk Support, it's easy to quantify exactly how productive and efficient we really are."

Hampton is one of seven cities in Virginia’s Hampton Roads metropolitan area—an area that includes Norfolk, Newport News, and Virginia Beach. With 146,437 residents, Hampton is the sixth largest city in Virginia.

Like most cities, the city of Hampton, Virginia relies on tax payments for much of its revenue. That’s why the city’s tax assessment and collection software must remain in top condition. This sophisticated application performs a wide range of financial processes to support such tasks as changing tax assessments, calculating tax rate schedules, and collecting fines and payments.

The development staff works hard to respond quickly to IT requests from the Commissioner of the Revenue and Office of the Treasurer. The city’s traditional IT help desk made it impossible for city staff to collaborate with developers or monitor the status of their trouble tickets and was not well suited to support extensive application development.

“We needed a way to get our internal clients more involved in their tickets, rather than just having them phone in requests to IT,” said Leslie Fuentes, director of IT, City of Hampton, Virginia. “We hoped that with an online support solution, everyone involved in a ticket would be able to share information and track it through to completion.”

“With Zendesk Support’s intuitive interface, it’s easy for city staff to enter their tickets, comment on issues, and even re-open tickets if necessary,” Fuentes reported. “Even though I’m in another building, I can see everything that’s going on between my developers and our internal clients.” 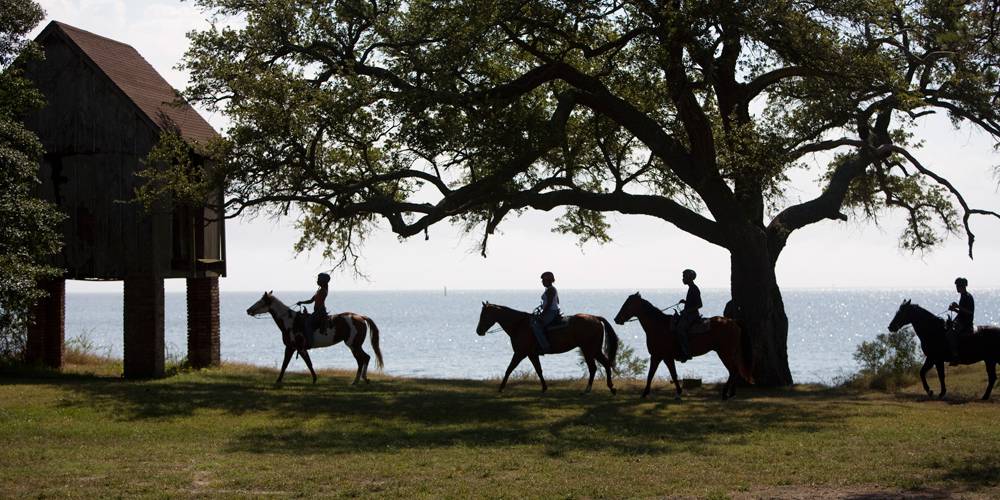 All support requests for the City of Hampton’s tax assessment and collection software are now streamlined through a standardized workflow in Support. With Support, they are providing more customer support for the city’s main source of revenue.

“Since our old help desk made it such a hassle to log tickets, it was tough to show that we were providing a valuable service,” Fuentes explained.

As tickets proceed through the system, Support provides clients and developers alike with an instant view of progress. Notifications keep everyone informed of major changes.

“I can always see exactly how much progress my developers have made just as city staff and managers can see all of their requests and how we’re prioritizing them. Everyone has embraced Zendesk Support as a way of staying in the loop,” said Fuentes. “We’re also considering rolling out Zendesk Support to our IT help desk and finance department to streamline the contract workflow in our procurement department. With Zendesk Support, the possibilities are endless.”