The John Lewis Partnership supports over 70,000 employees with an internal HR and benefits help center made possible with Zendesk. Embedding the support experience across all channels and streamlining workflows has enabled the company to maximize the limited resources of its HR and benefits teams and resolve 88% of tickets within the first reply. 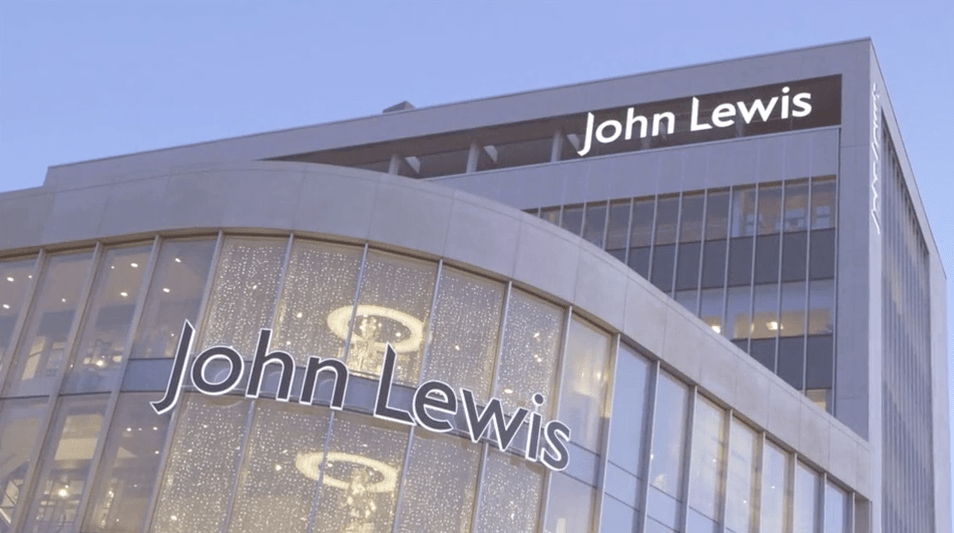 “Zendesk Support was so much easier to work with compared to other systems we were considering.”

When the John Lewis Partnership began whiteboarding a way to put its workforce benefits online in 2012, it looked to its rich past for a 21st century design.

Back in the early 1900’s, the company’s founder, John Spedan Lewis, adopted an employee-first mindset and put in place new systems and practices to improve morale and working conditions. He introduced paid holidays and an in-house magazine for employees. This focus on employee happiness led to customer happiness, and the company has flourished over the past century by offering great customer service.

Today John Lewis employs more than 90,000 people, and the team tasked with setting up an internal benefits website, led by benefits marketing and publicity manager Raphael Hewett, knew that the company’s workforce would expect the same internal support experience as customers expect when they shop at one of the 46 John Lewis shops and 346 Waitrose supermarkets across the United Kingdom.

“Employees expect to have an easy way to contact internal teams,” Hewett said. “I view myself as a customer service provider—but to internal customers.”

John Lewis is an employee-owned business, and the company views employees as Partners. Prior to the inception of what’s now called their Partner Choice website, the company spent thousands of pounds per year printing benefits brochures. Given the range of perks the company offers, including hotel stays, concert tickets, and offers from third-party partners on entertainment and meals, communicating benefits and streamlining that process became a priority.

Hewett’s view of internal support as customer service is partly what led the team to Zendesk Support. He also knew that the benefits system had to be innovative enough to work with their use case, as well as intuitive and user-friendly for employees. To support the Partner Choice website, they wanted to deploy a ticketing system alongside a help center. After learning that Zendesk Support and Guide could host and manage all their Terms and Conditions articles—and that they could deploy in just a month—they were sold.

“Zendesk Support was so much easier to work with compared to other systems we looked at,” Hewett recalled. “And it’s easier and more cost-effective to handle Terms and Conditions articles through Support than to hire programmers to enable our website to handle lots of attachments.”

After implementation, it was a case of going from zero to sixty. Instead of tucking a brochure into a purse or pocket where it might be lost or forgotten, John Lewis employees now log in to a seamless, modern and mobile-optimised web experience where support is not an afterthought or an add-on.

More than 70,000 employees have registered for the Partner Choice website. To help shoulder that kind of volume, Hewett and his team set up a help center to allow employees to find answers on-demand. The help center is the first of many success stories—it gets over 28,000 views and 2,500 searches per month, but only 1 ticket is created for every 192 searches.

The team’s informal SLA response time is same day (under 24 hours) and they average a response in about 17 hours. The team has also learned that they’re able to resolve 88 percent of tickets within the first reply. All of this adds up to an average satisfaction rating above 90 percent.

As more workers come to depend upon their smartphones, the Partner Choice website was optimised for mobile users in early 2015. Since then, mobile use of the website has grown by 115 percent, with total page views up 65 percent. At least 60 percent of all site visitors are using their mobile devices.

“That makes sense since our workforce is working somewhere on a shop floor, which means they are exclusively using their mobile devices to search for this information,” said Hewett.

Using Zendesk Embeddables, support is mobile-optimised as well. And although the Partner Choice site is internal, the benefits team treats it much like a public-facing website and takes into consideration all the ways employees might want to reach them.

From the team’s perspective, the ability to respond with automated, pre-written responses to frequently asked questions has been transformative. “We have 21 active macros which are big productivity boosters for us,” Hewett said. One of their most common queries is a request for a password reset, and the macro they created resolves the issue with minimal touch.

The benefits team managing Support consists of only six people, and their responsiveness has not gone unnoticed. They have earned a degree of notoriety internally for being a place where people can submit questions that won’t get lost or go unanswered. Their responses feel personal by using their names, and soon photos, in their signatures. “We always try to help,” Hewett said, “even when people ask questions that aren’t about benefits.”