Can Google save RCS? 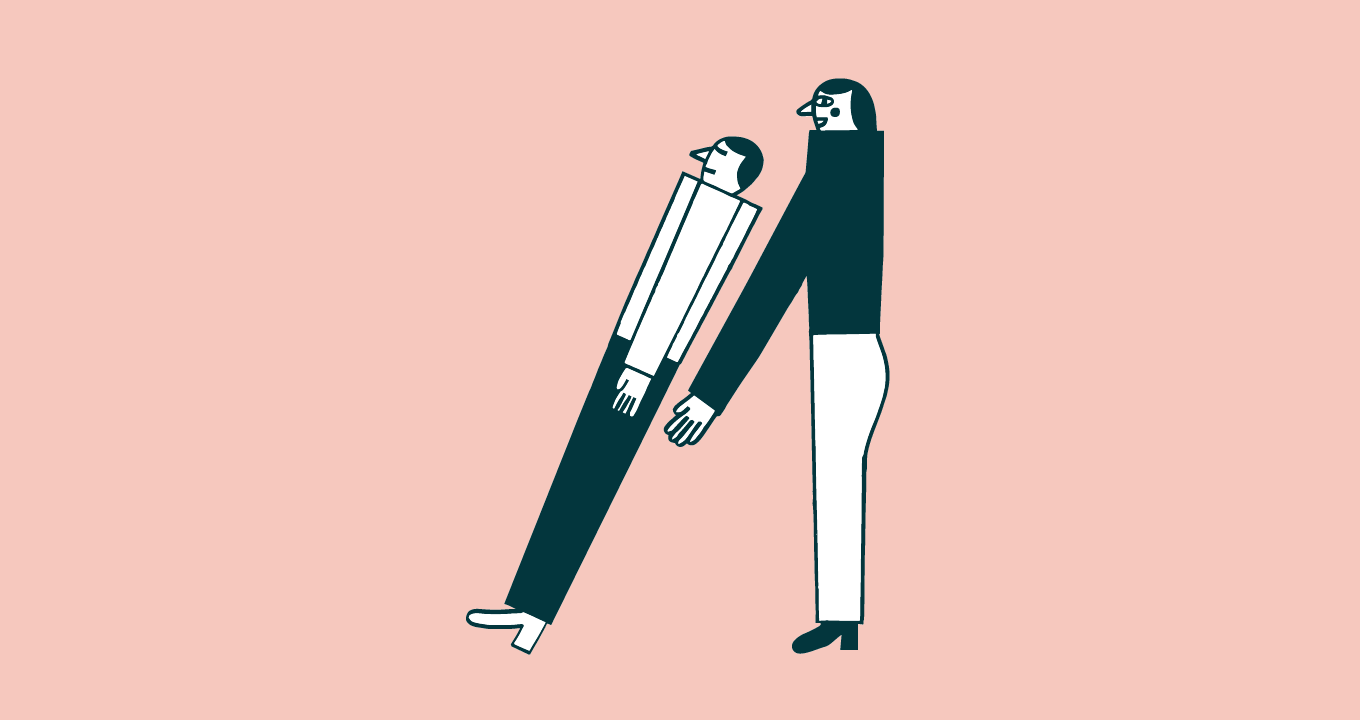 This was originally published on the Smooch blog. You can learn more about Zendesk acquiring Smooch here.

In a previous post, I wrote about the long and winding history of RCS, the rich communication standard that’s supposed to have supplanted SMS for over a decade now.

Most recently, Google stepped in to rally global telecoms to adopt the new standard in order to stave off WhatsApp and other social chat apps from eating their lunches.
Well, the saga continues…

Visiting from the future? Get the latest on Google's 2020 messaging strategy
Read more

Google’s new move, as reported by The Verge, is to rebrand RCS as “Chat” and bake it into the default messaging app in every Android phone.

What’s more, Google announced it will be pausing development on Allo, the latest in a long series of attempts by the company to launch a competitive OTT (over the top) messaging app. Instead, Google’s going all in on Chat.

Some see Google’s gamble as a sign that RCS may finally, eventually, become a thing. Others are more skeptical.

Amnesty International is furious. The human rights organization proclaimed that Chat “shows total contempt” for user privacy and amounts to “a precious gift to cybercriminals and government spies alike” since, unlike OTT apps such as iMessage and WhatsApp, it lacks end-to-end encryption:

Following the revelations by CIA whistleblower Edward Snowden, end-to-end encryption has become recognized as an essential safeguard for protecting people’s privacy when using messaging apps. With this new Chat service, Google shows a staggering failure to respect the human rights of its customers.

It’s a post-Cambridge Analytica world (literally) and standards are shifting. It remains to be seen whether users will demand end-to-end encryption as a minimum requirement for messaging.
This week WhatsApp co-founder Jan Koum resigned from Facebook, reportedly due to clashes over encryption and privacy issues.

On his Facebook page, Mark Zuckerberg wished him well and assured followers that the values Koum brought to the company would “always be at the heart of WhatsApp.”

That would be good news for customers and businesses alike.

Brands are turning to integrated messaging platforms that make it easy to deliver the best experience wherever customers are. The results? Increased engagement, higher customer satisfaction, and a conversational relationship with each customer.

Brands are turning to integrated messaging platforms that make it easy to deliver the best experience wherever customers are. The results? Increased engagement, higher customer satisfaction, and a conversational relationship with each customer.